Just as the May 15th Prophecy told you would see 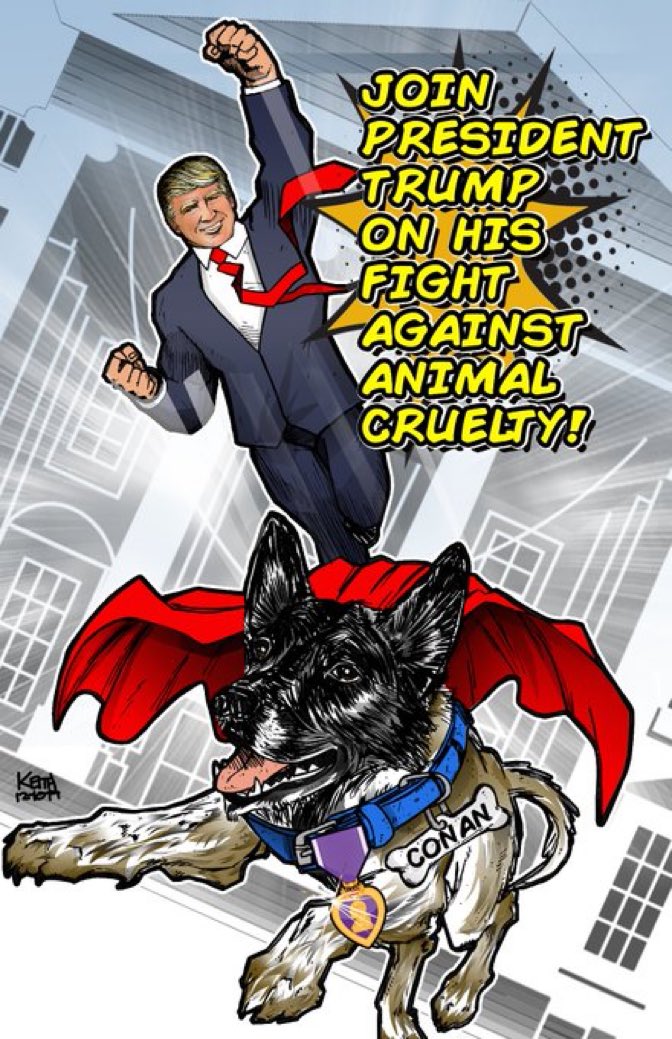 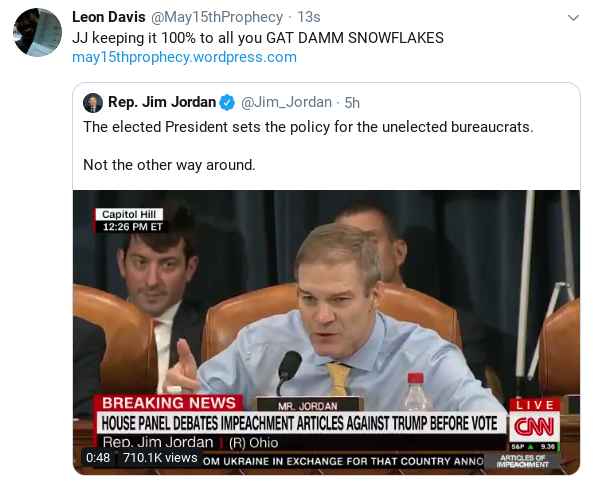 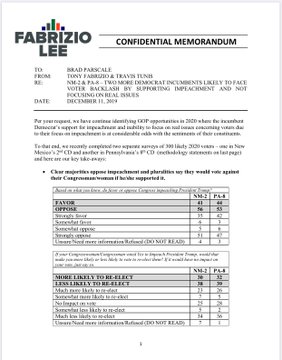 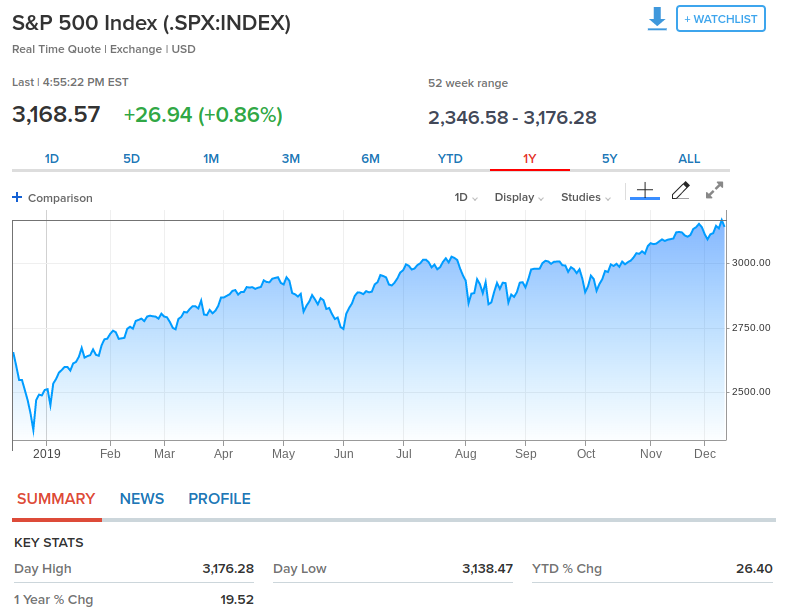 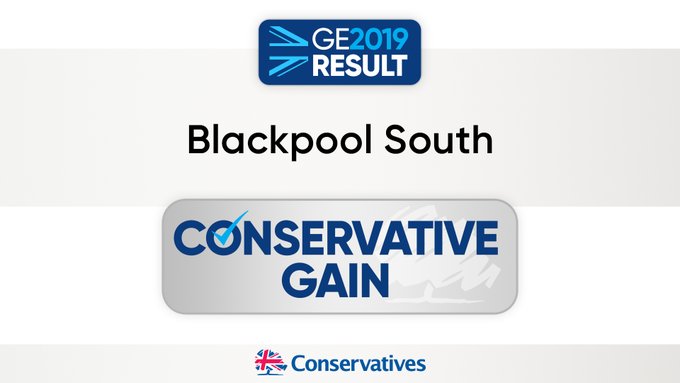 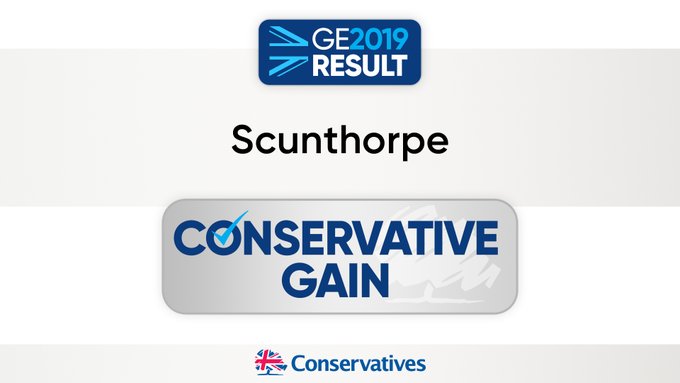 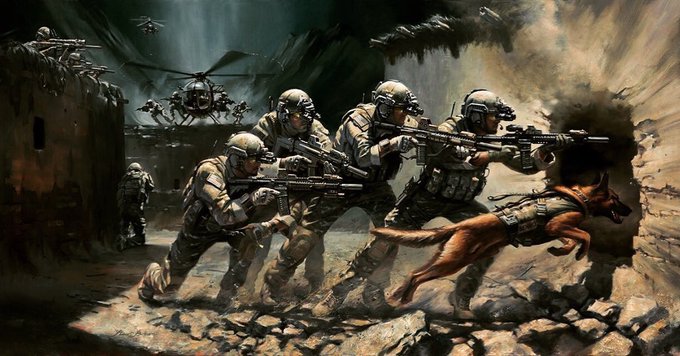 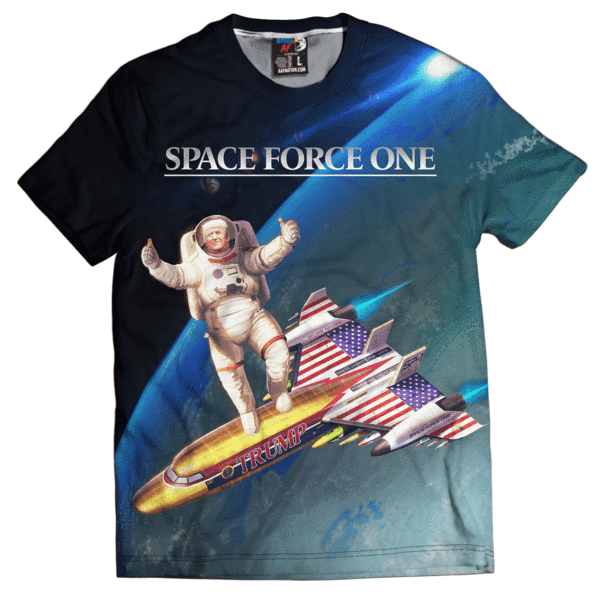 The White House and House Democrats reached a deal Tuesday that clears the way for passage of a revised North American free-trade pact, marking a rare bipartisan accomplishment that both sides see as a template for future U.S. trade agreements

CNBC’s Jim Cramer says no matter your view on President Trump there’s no denying we’re living in the best labor market in more than a generation, “These are the best numbers we have ever seen in our lifetime,” says Cramer, 64 zeroing in on the 3.5% unemployment rate in November, Cramer says, “Fifty years ago, that number was a curse. Now it’s a blessing.” 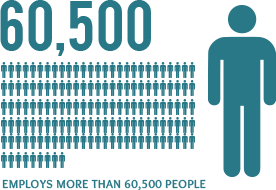 Exonerated from Russia Hoax and on and on I could go with more 100% accurate stuff which is to say the media is always lying to you while I’m telling you the truth all the time. SELAH