Our message to the terrorists is clear: You will never escape American justice. If you attack our citizens, you will forfeit your life 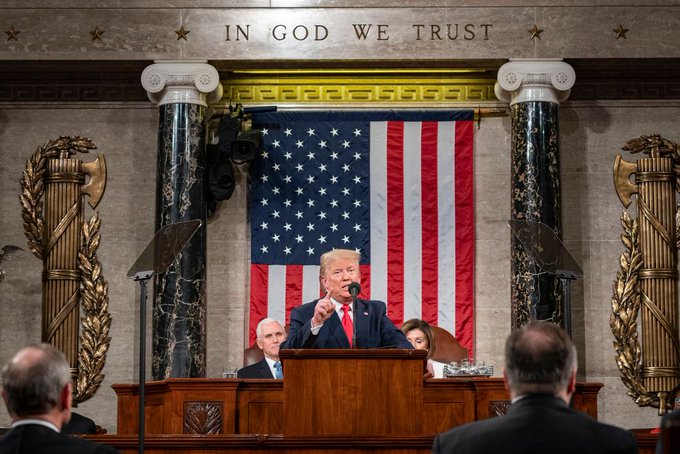 With The Best Equipment!

Which Trump has promised and the MAY 15TH PROPHECY has proclaimed with 100% ACCURACY!

When you see the f-22 or f-35 performance like this, it makes me realize just how 100% Accurate the MAY 15TH PROPHECY VIDEO has been! 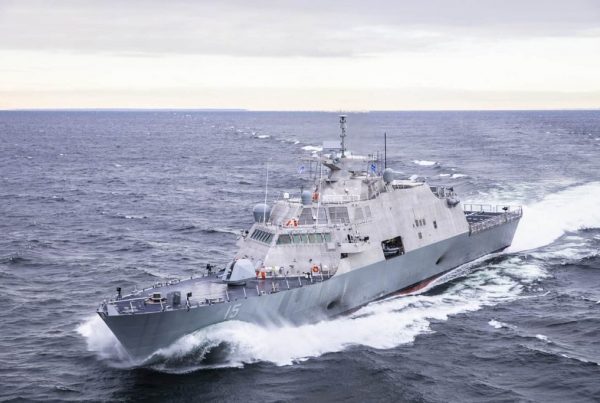 ABOUT THE BILLINGS (LCS 15)

The USS Billings (LCS-15) is a Freedom-class littoral combat ship in the United States Navy.  She is named after the largest city in Montana and is the first ship in service name after Billings. With only 14 Freedom-class littoral combat ships planned, the choice of Billings, Montana as the namesake is an incredible honor for the city of Billings and the state of Montana. The Ship’s Sponsor, Sharla Tester, married to Montana Senator John Tester, christened the vessel on July 1, 2017.

The USS Billings is expected to be commissioned on August 3, 2019. As she sails into service, the Billings will be tasked with near-shore multi-purpose missions that utilize her ability to deploy and recover landing craft and helicopter aircraft.

See more at ADDING TO THE FLEET 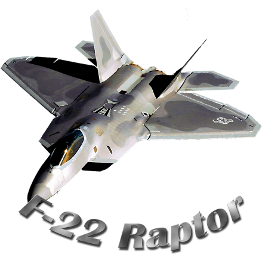 You will continue to see more of THE BEST EQUIPMENT BAR NONE just like President Trump has promised and the MAY 15TH PROPHECY VIDEO has proclaimed with 100% ACCURACY!