M15P4LDW remember when the May 15th Prophecy told you with 100% Accuracy what would happen about the old zombie? 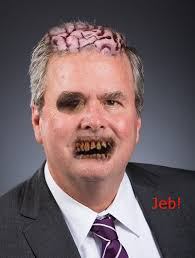 See the 2015 post Jeb Bush will shamble forward through Iowa and New Hampshire like the most preppily-dressed zombie on “The Walking Dead.” 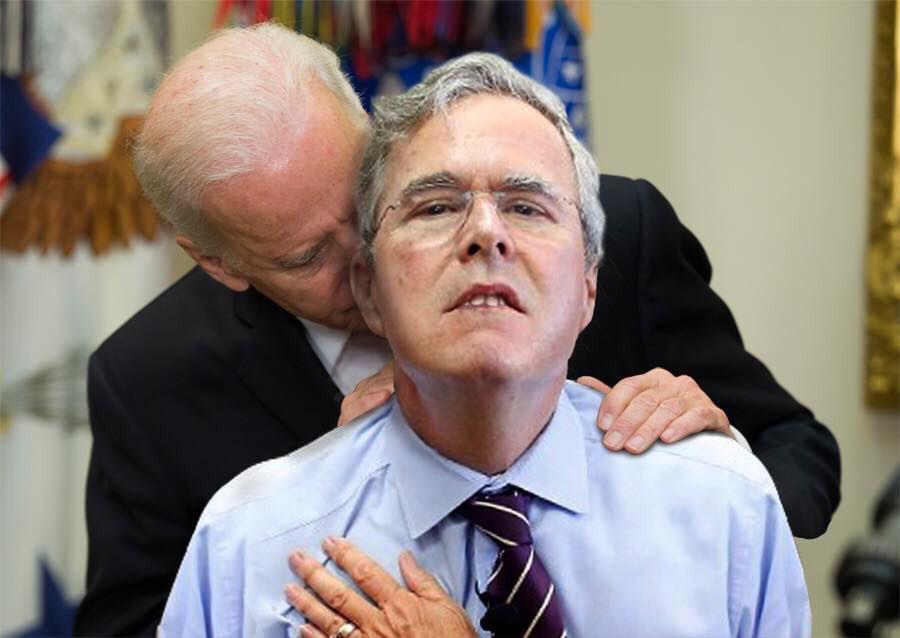 The old zombie said back then  “This campaign is not dead we are going on to South Carolina” counting on votes that was not there, as the voters used their voting stakes in 2015 because zombie don’t know their dead until you drive a stake through their brain 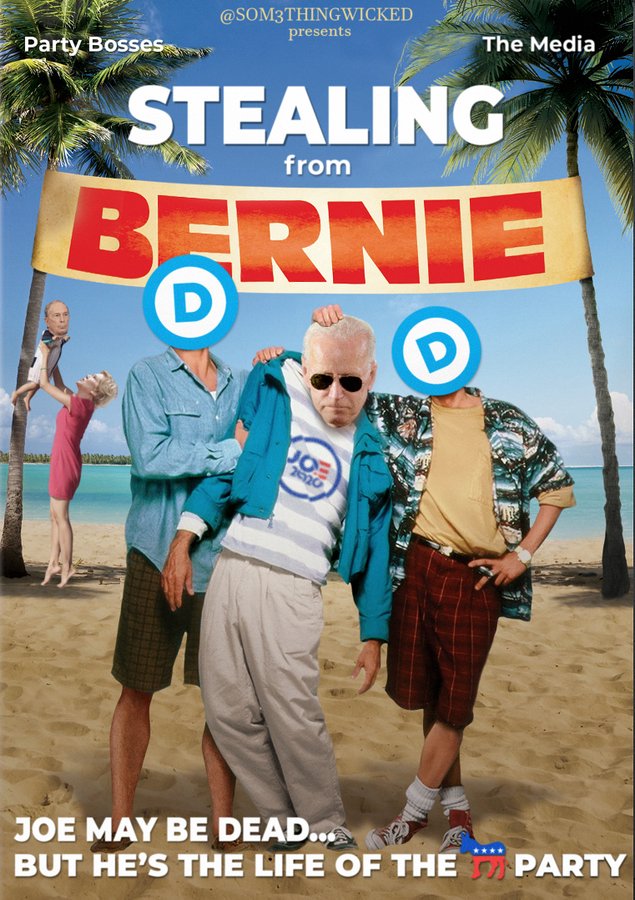 The new zombie (the former vice president) is now counting on what has so far been durable support from black voters who make up a large share of the Democratic electorate in South Carolina.

Black voters in South Carolina are pragmatic and want to win and beat Trump. If your number one argument is elect-ability, and you can’t crack the top four in two or three states in a row, that’s a tough argument to make.

Therefore see what happen next with 100% Accuracy inside the May 15th Prophecy!