M15P4LDW you already  know about the promise keeper (President Trump) which the May 15th Prophecy has pointed out on several  occasions, the flipside to that is 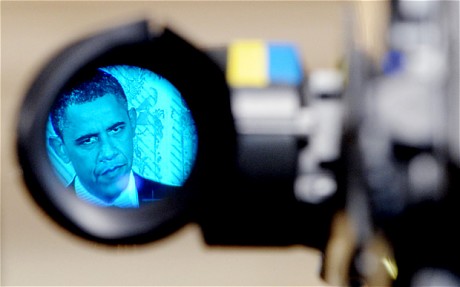 a.k.a, THE LIAR; Barack Obama he campaigned actively against the warrantless wiretapping from the Bush administration 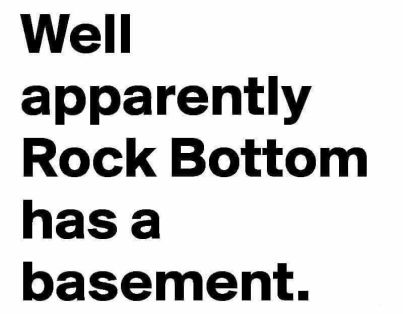 After 8 years (two full terms) he did not fix the problem, but in fact made it worse, just as the prophecy told you would occur with 100% Accuracy!