What Kind of man being a Head Of State would knowingly allow a terrorist organization to sell drugs to his citizens? 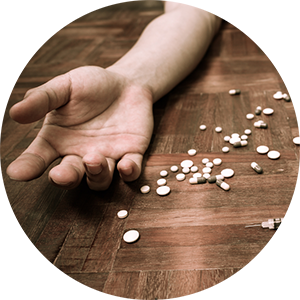 Mattis claims in his book, Call Sign Chaos: Learning To Lead, that Obama fired him because of these warnings, and that the administration didn’t even tell him about the Iranian plot to bomb the café.

Mattis was informed of the plot by a duty officer in Tampa, Florida, who told him then-Attorney General Eric Holder and then-FBI Director Robert Mueller (yes, that Robert Mueller) held a press conference announcing the arrest of two Iranians who had planned the attack on Café Milano. 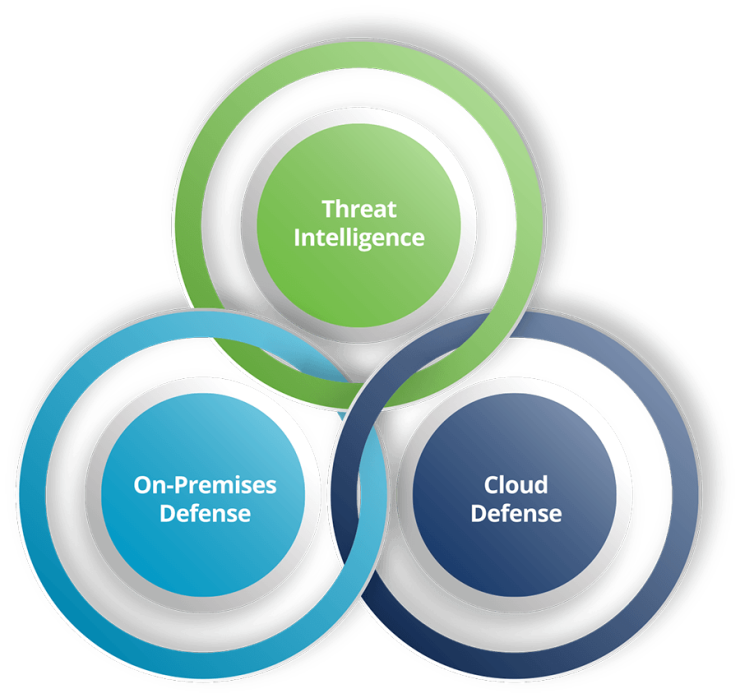 Mattis goes on to explain that he “saw the intelligence: we had recorded Tehran’s approval of the operation.”

Mattis continues, saying that if the bomb had gone off, it would have been “the worst attack on us since 9/11.”

I sensed that only Iran’s impression of America’s impotence could have led them to risk such an act within a couple of miles of the White House,”

Mattis writes.“Absent one fundamental mistake — the terrorists had engaged an undercover DEA agent in an attempt to smuggle the bomb — the Iranians would have pulled off this devastating attack. Had that bomb exploded, it would have changed history.”

Mattis writes that he wanted to “respond forcefully,” but President Barack Obama refused to inform the public about just how dangerous the plot truly was.

“We treated an act of war as a law enforcement violation, jailing the low-level courier,” Mattis goes on to write that he “wanted calculated actions, to restrain the regime so it couldn’t thrust us into a war.”

“In my view, we had to hold Iran to account and strike back when attacked. But there was a reason for the administration’s restraint,”

“In my military judgment, America had undertaken a poorly calculated, long-shot gamble. At the same time, the administration was lecturing our Arab friends that they had to accommodate Iran as if it were a moderate neighbor in the region and not an enemy committed to their destruction,” Mattis writes. “As long as its leaders consider Iran less a nation-state than a revolutionary cause, Iran will remain a terrorist threat potentially more dangerous than Al Qaeda or ISIS.”

Mattis still believes Iran is the biggest threat in the Middle East, and that the Obama administration’s refusal to retaliate has led to the “emboldened” nation that continues to escalate attacks, including shooting down U.S. drones.