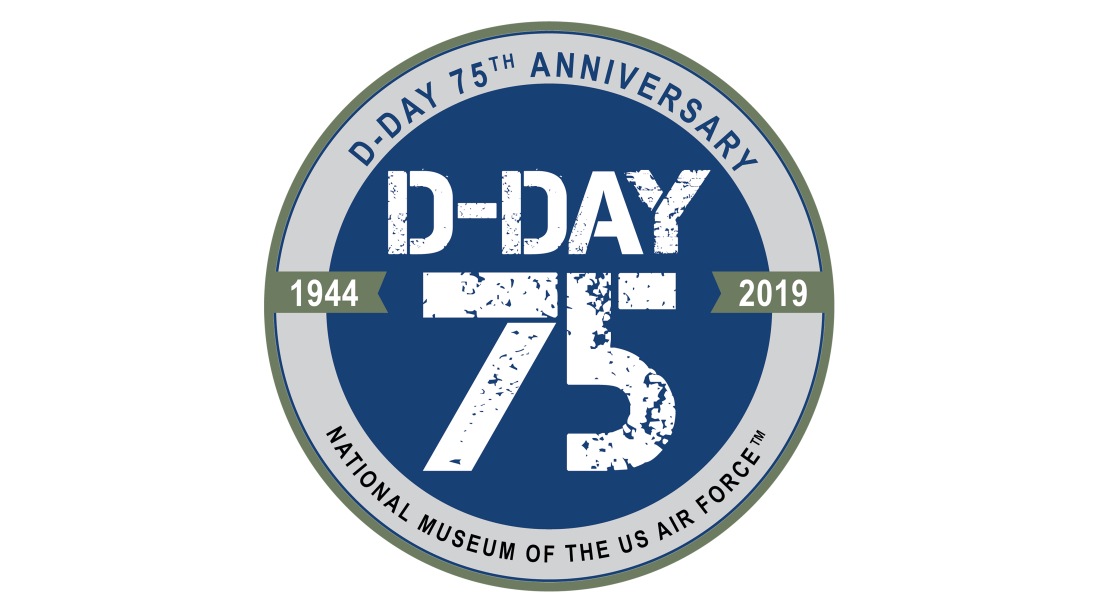 These men enlisted their lives in a Great Crusade one of the greatest of all times. Their mission is the story of an epic battle and the ferocious, eternal struggle between good and evil. 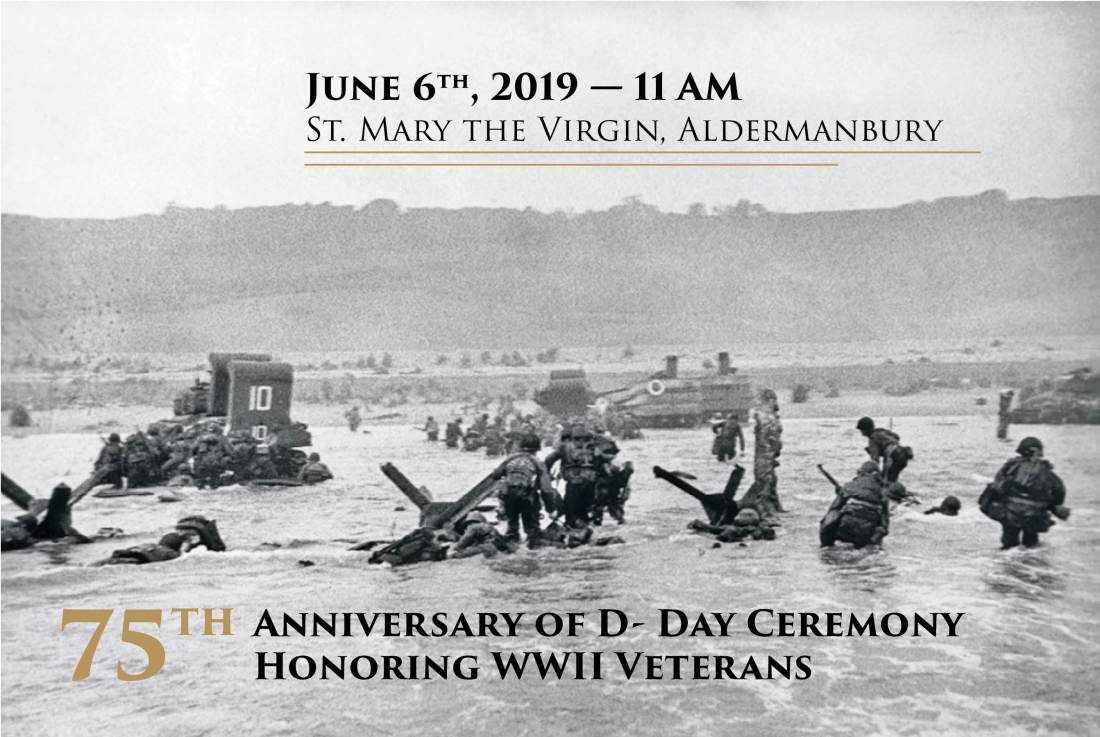 One of those men was Army medic, Ray Lambert. he was only 23, but he had already earned three Purple Hearts and two Silver Stars fighting in North Africa and Sicily, where he and his brother Bill, no longer with us, served side by side. (7:22 to 10:13 in the video) Of the 31 men on Ray’s landing craft, only Ray and 6 others made it to the beach. There were only a few of them left. They came to the sector right here below us. “Easy Red” it was called. Again and again, Ray ran back into the water. He dragged out one man after another. He was shot through the arm. His leg was ripped open by shrapnel. His back was broken. He nearly drowned. 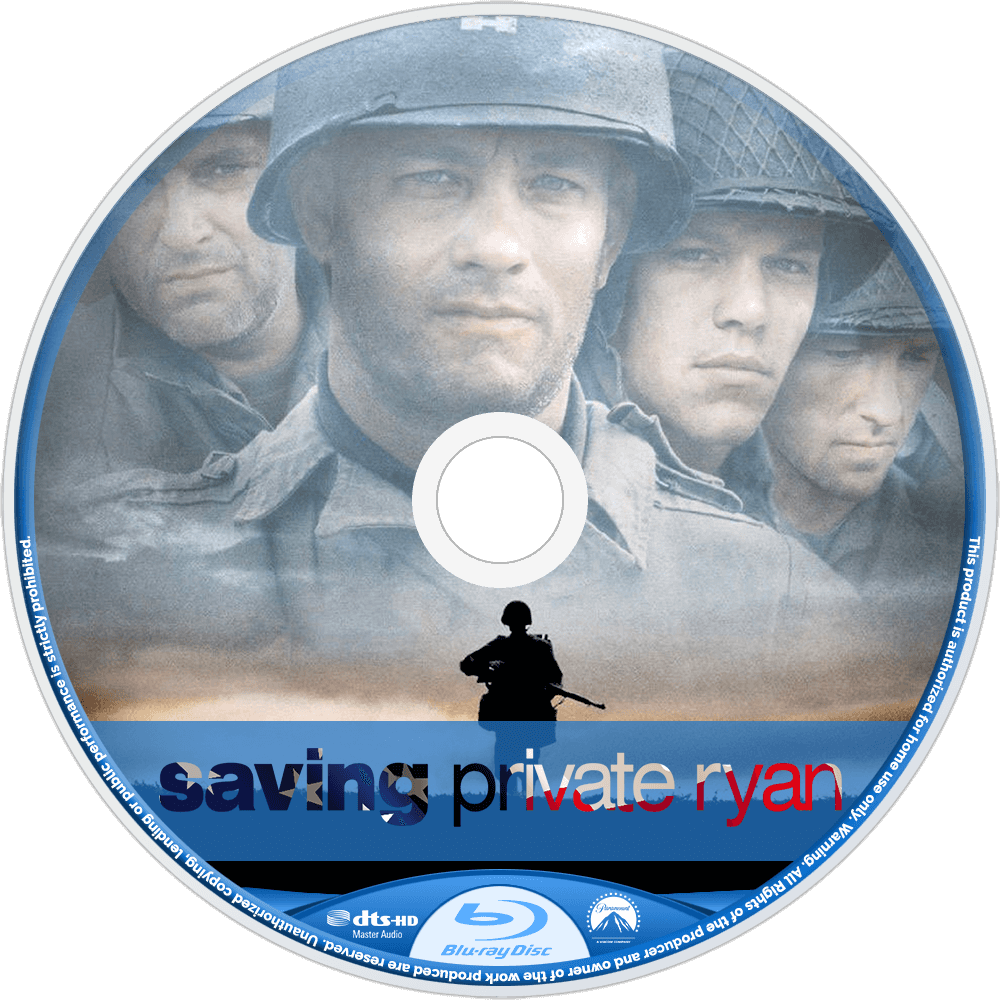 Nearly two hours in, unrelenting fire from these bluffs kept the Americans pinned down on the sand now red with our heroes’ blood. Then, just a few hundred yards from where I’m standing, a breakthrough came. The battle turned, and with it, history. 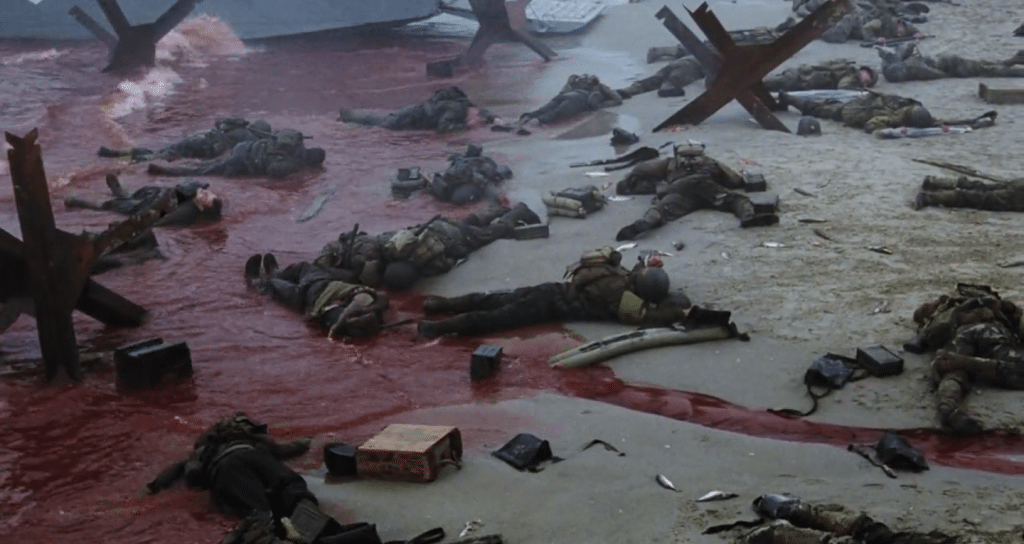 Private First Class Russell Pickett, of the 29th Division’s famed 116th Infantry Regiment, had been wounded in the first wave that landed on Omaha Beach. At a hospital in England, Private Pickett vowed to return to battle. “I’m going to return,” he said. “I’m going to return.” (12:35 to 14:42 in the video) 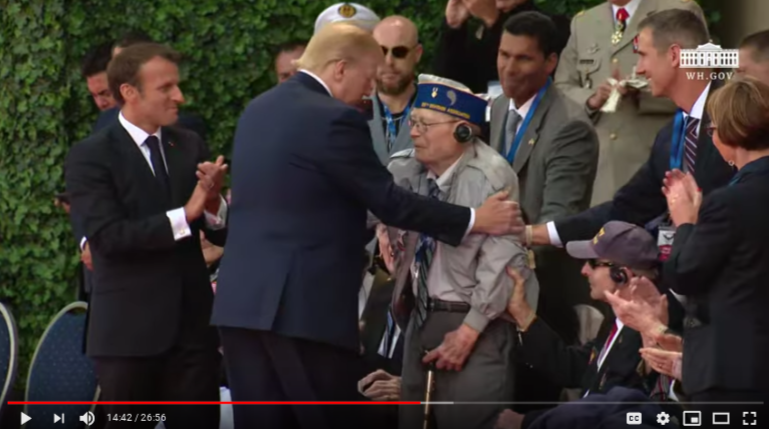 Six days after D-Day, he rejoined his company. Two-thirds had been killed already; many had been wounded, within 15 minutes of the invasion. They’d lost 19 just from the small town of Bedford, Virginia, alone. Before long, a grenade left Private Pickett again gravely wounded. So badly wounded. Again, he chose to return. He didn’t care; he had to be here. 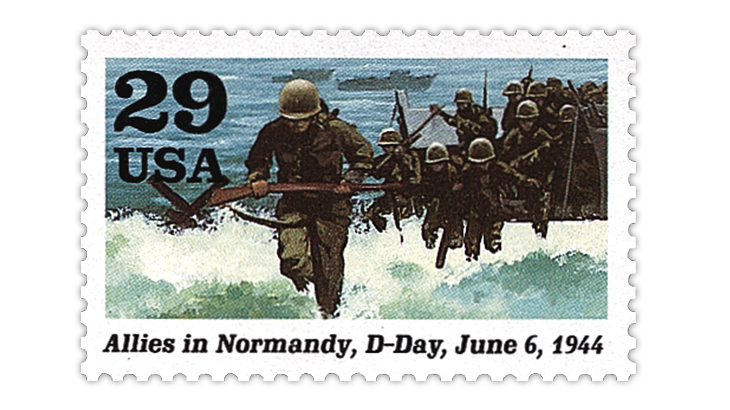 Stefanie serves as a guide at this cemetery. This week, Stefanie led 92-year-old Marian Wynn of California to see the grave of her brother Don for the very first time. Marian and Stefanie are both with us today. And we thank you for keeping alive the memories of our precious heroes. Thank you. (16:43 to 17:39)

9,388 young Americans rest beneath the white crosses and Stars of David arrayed on these beautiful grounds. Each one has been adopted by a French family that thinks of him as their own. They come from all over France to look after our boys. They kneel. They cry. They pray. They place flowers. And they never forget. 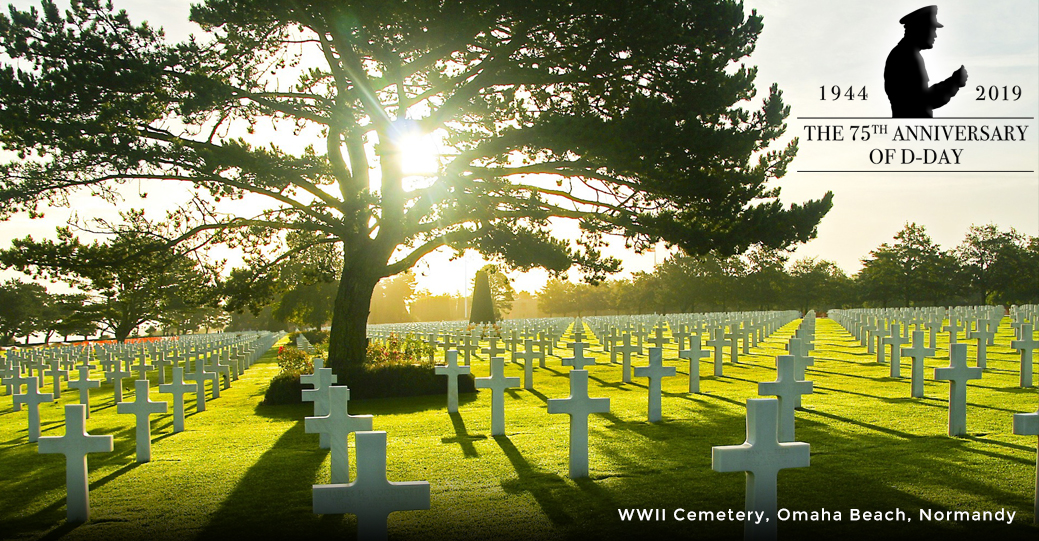 Seven decades ago, the warriors of D-Day fought a sinister enemy who spoke of a thousand-year empire. In defeating that evil, they left a legacy that will last not only for a thousand years but for all time for as long as the soul knows of duty and honor; for as long as freedom keeps its hold on the human heart. 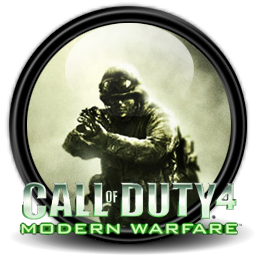 The blood that they spilled, the tears that they shed, the lives that they gave, the sacrifice that they made, did not just win a battle. It did not just win a war. Those who fought here won a future for our nation. They won the survival of our civilization. And they showed us the way to love, cherish, and defend our way of life for many centuries to come. 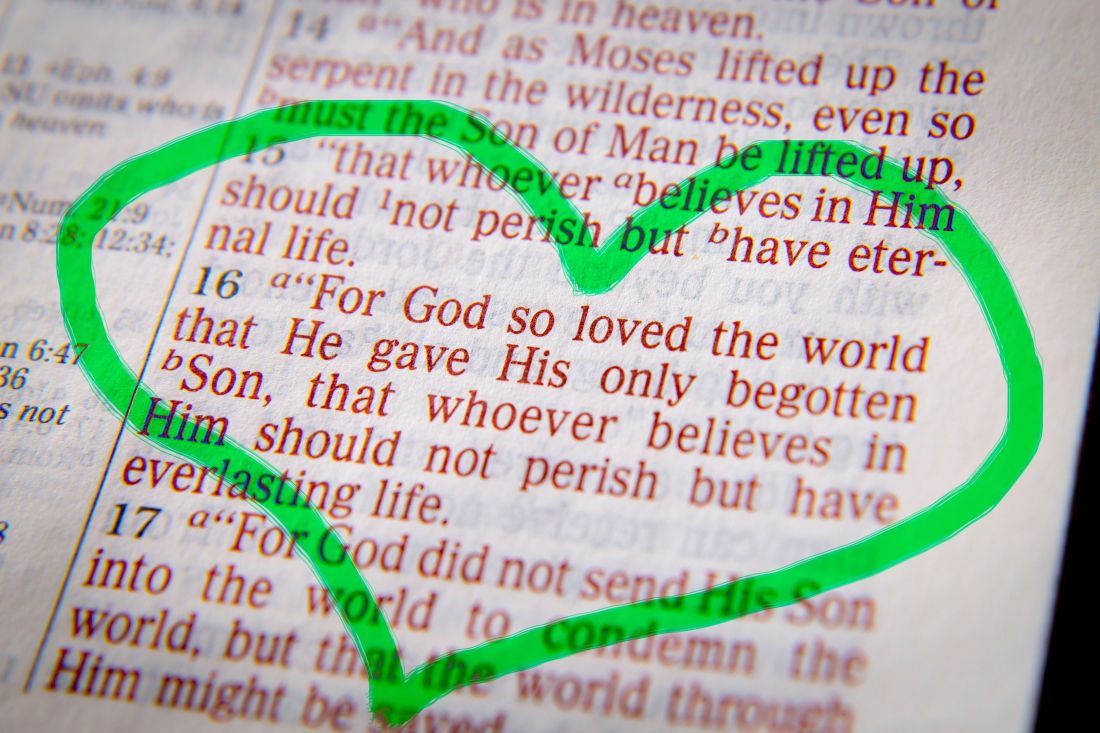 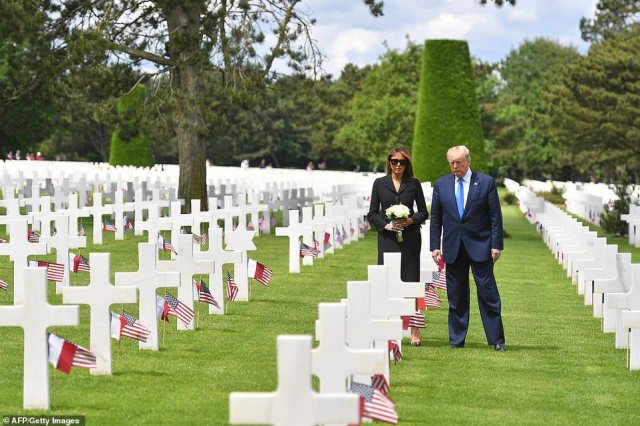 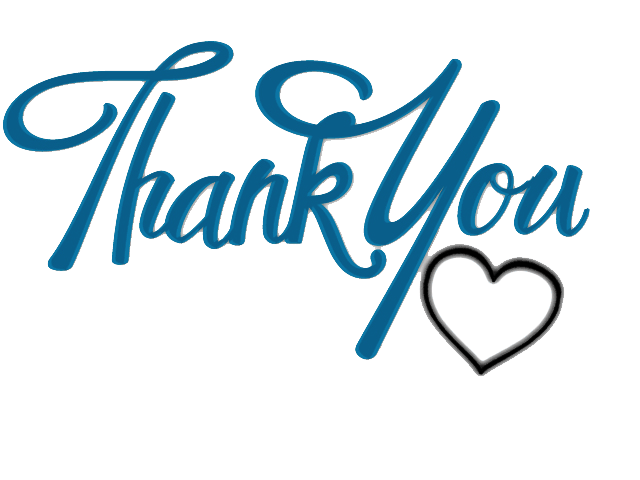 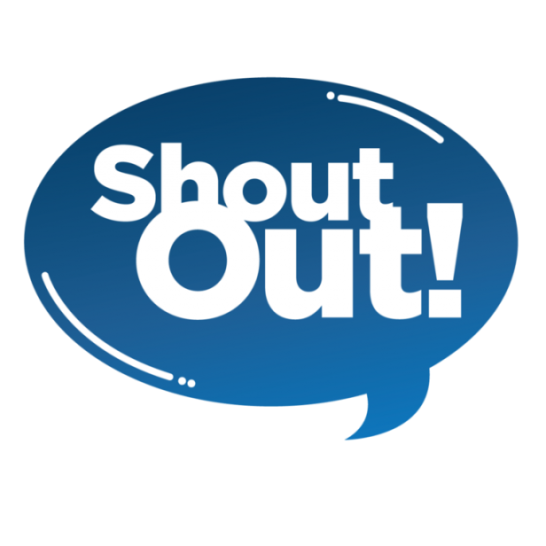 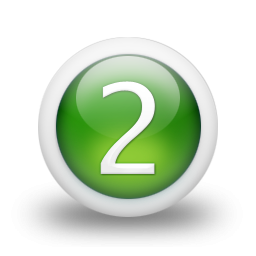 Sundance at The Last Refuge (CTH)