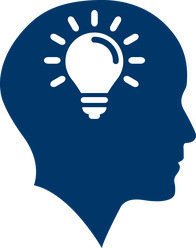 Fighting other people’s civil wars is not the mission of the U.S. armed forces 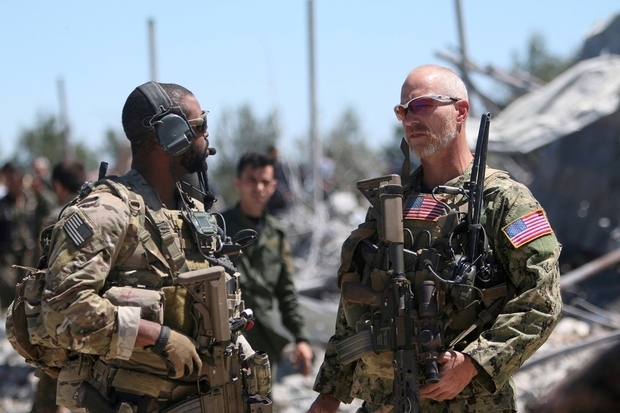 Trump’s troop withdrawal announcement is an overdue attempt to extricate the United States from a beckoning Middle East morass, Washington was both foolish and arrogant to meddle in Syria’s civil strife in the first place.

A prompt exit is highly advisable, and Trump deserves credit, not condemnation, for that decision

More important, though, U.S. political and opinion leaders need to reject the siren call for any new regime change wars.

The interventions in Iraq, Libya and Syria may have been well-intended (although there is certainly room for doubt on that score), but policies must be judged on the basis of outcomes, not intentions.

And the results have ranged from extremely disappointing to calamitous.

President Trump would do well to adhere to the wise policies that would extricate U.S. forces from quagmires in the Middle East.

U.S. forces should be repurposed to policing the American border, which is the central national security emergency of the day and a core tenet of their constitutional mandate