Skip to content
May15thProphecy Check It Out, See What Up? December 9, 2018 1 Minute

The Dragon holds everything the station astronauts need for Christmas dinner, as well as mice and worms for science experiments, and more than 2,270kg of station equipment. 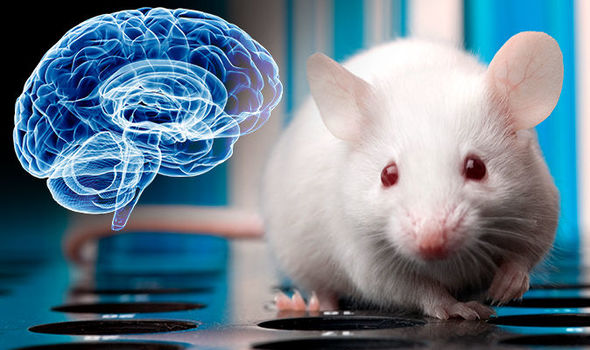 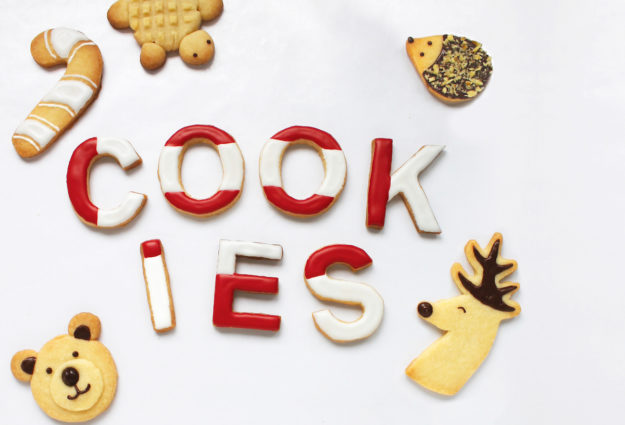 Three of the space station residents will be on board for Christmas; the other three will return to Earth on December 20. Until then, the station is home to two Americans, two Russians, one Canadian and Gerst, who is German. 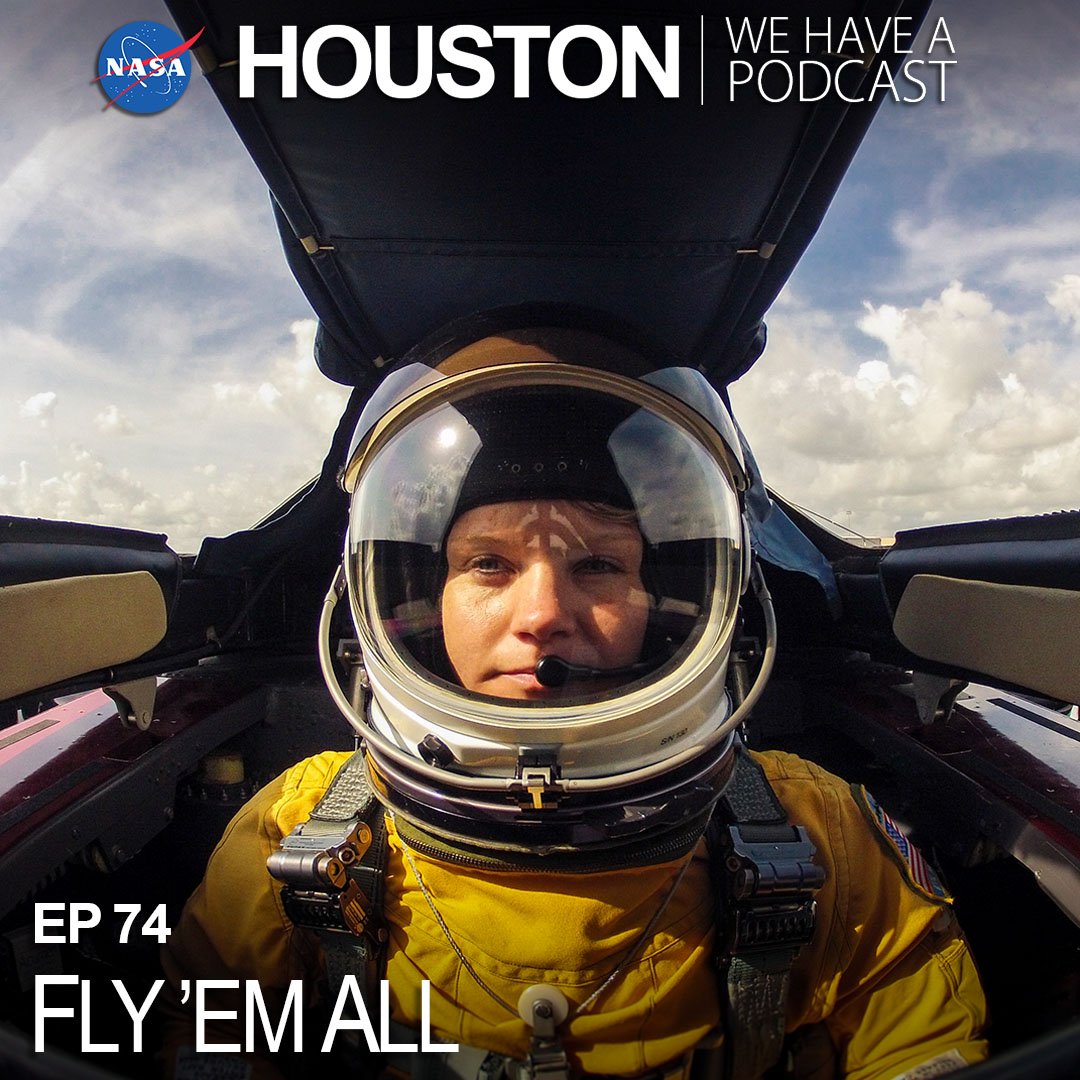 It is the second space station visit for the recycled Dragon – it was there last year too.

SpaceX has been making station shipments for NASA since 2012, this is its 16th delivery under contract. 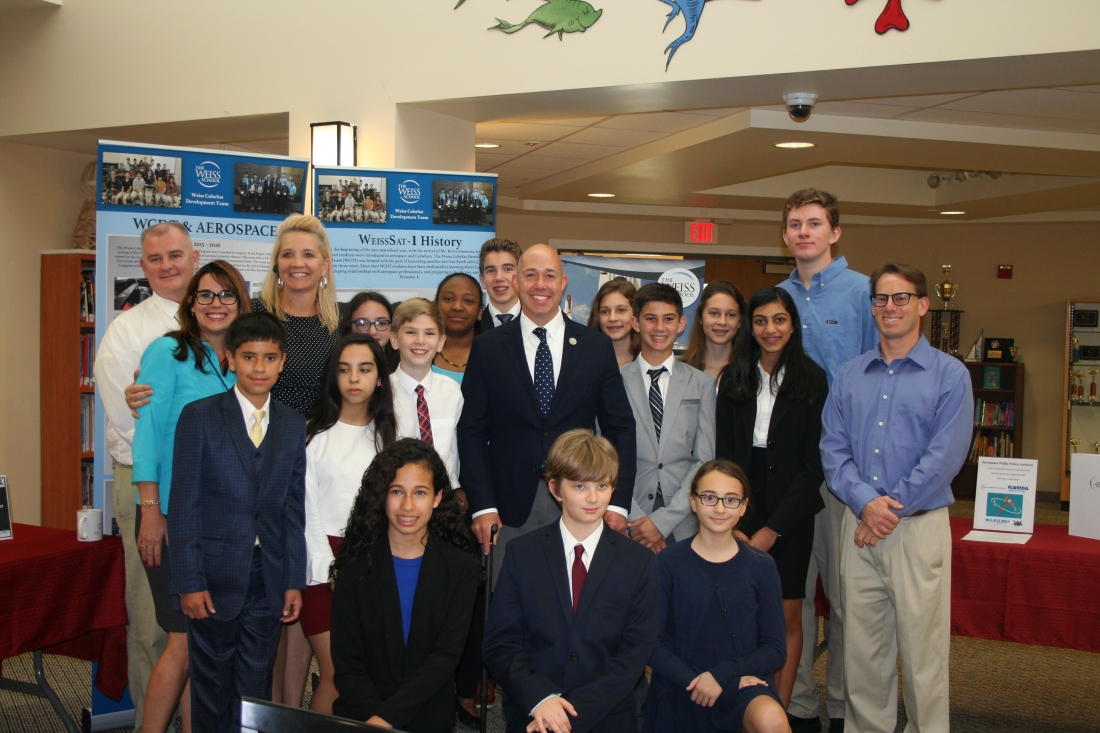 200 students from six public high schools in Irvine, California, gathered around their respective computer monitors Monday to watch their hard work blastoff into space aboard a SpaceX Falcon 9 rocket from Vandenberg Air Force Base.

Along with 62 other commercial and government satellites from 17 countries, the rocket carried WeissSat-1 and IRVINE02 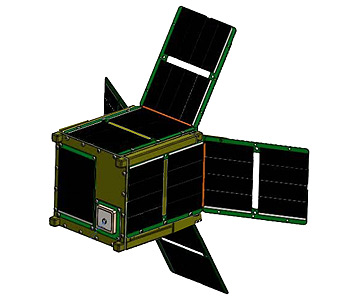 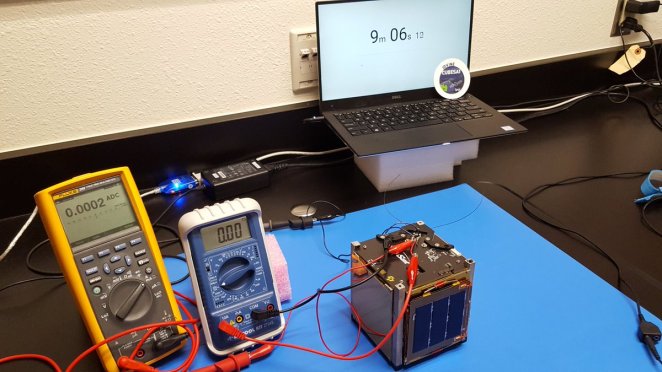 Two small satellites that the student groups had separately conceptualized, designed, built, programmed, and rigorously tested for three years,  both successfully deployed from the rocket’s second stage and are now orbiting our planet.

These join a growing number of satellites built by young Americans 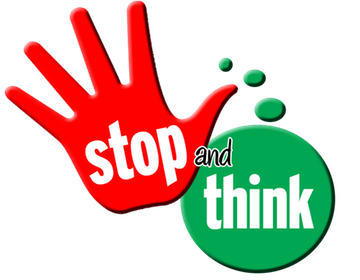 Stop for a moment to consider just how remarkable these achievements really are – and what they mean for the future of our country and humanity.

As the mother of one of the students at The Weiss School told me, “it was a good day for our future.” She also correctly remarked that these are “exactly the kind of students who will be leading President Trump’s Space Force someday.”