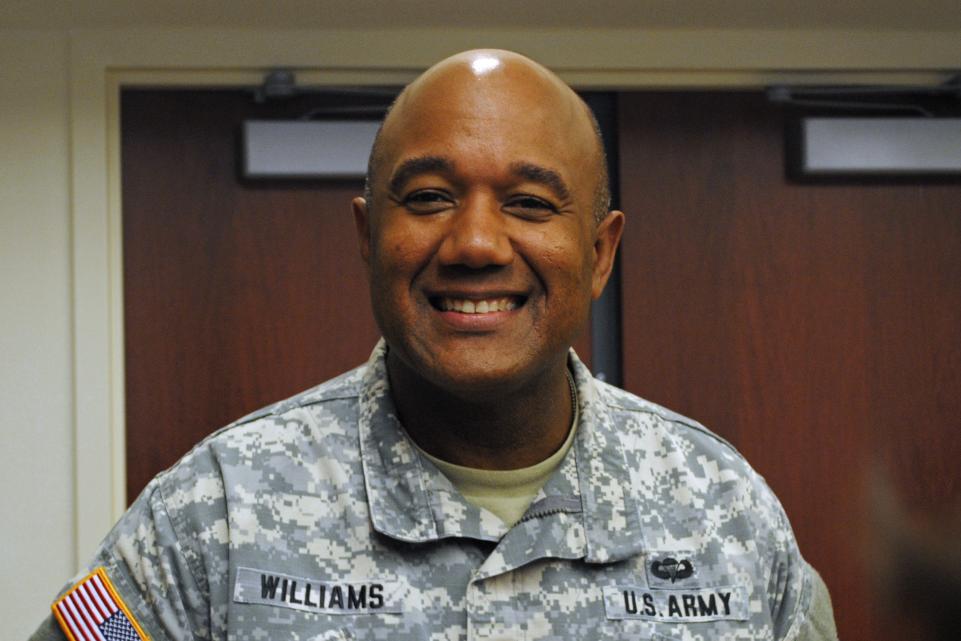 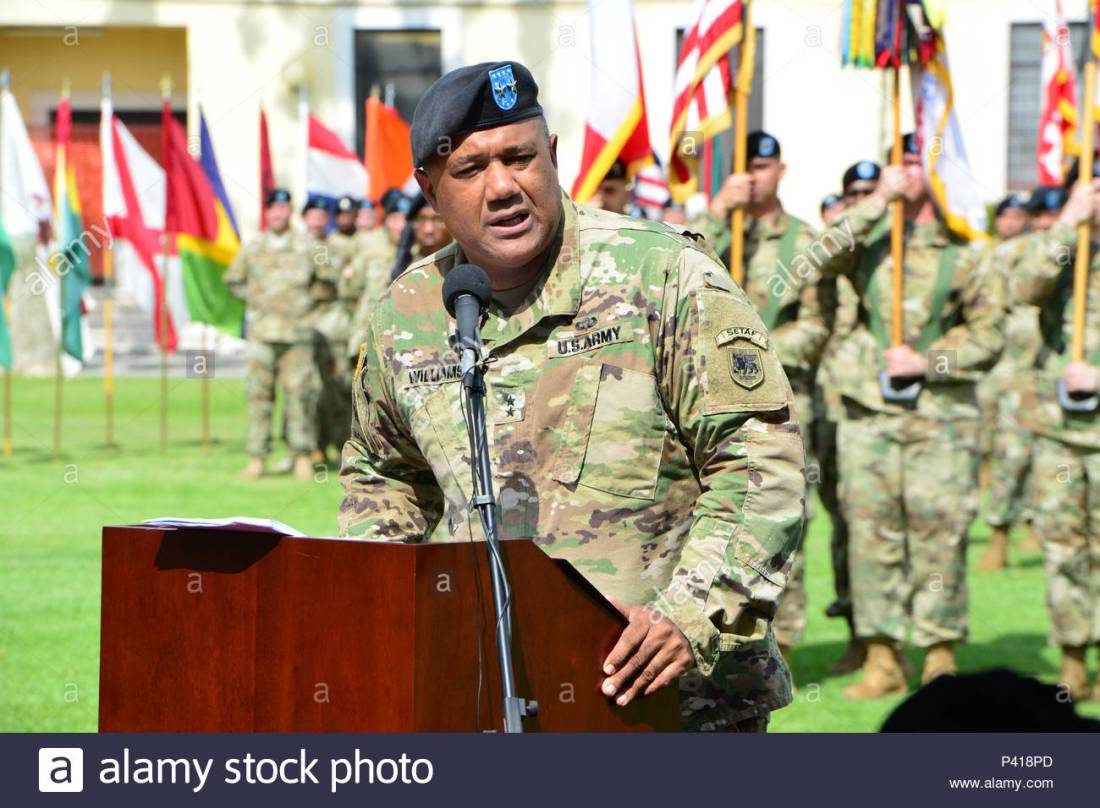 The native of Alexandria, Virginia, has served as the deputy chief of staff for the U.S. Army in Europe and the deputy commanding general for support for the 2nd Infantry Division in South Korea. Most recently Williams was commander of NATO’s Allied Land Command, based in Turkey.

West Point, founded in 1802 along the west bank of the Hudson River 50 miles (80 kilometers) north of New York City, didn’t graduate its first black cadet until the Reconstruction era in 1877. No black cadet had graduated in the 20th century when Benjamin O. Davis Jr. arrived in there in 1932.

Davis ate alone, roomed alone and was shunned by fellow cadets because he was black. After graduating in 1936, he went on to command the Tuskegee Airmen during World War II and retired as an Air Force general in 1970. West Point recently named its newest cadet barracks for Davis.

The academy recently announced that the more than 1,200-member incoming class of 2020 includes 186 African-Americans.