Contrast what is now

The Dealmaker = “We’re going to deal,” Trump said, “We talked about a lot of things, we really did, but the big deal will be on June 12.”, can you believe that we’re talking about the ending of the Korean War?” Trump told reporters. “We’re talking about 70 years.”, The two countries, eyeing the first summit between the U.S. and the North after six decades of hostility

President Trump is Overseeing a Renaissance in Manufacturing

Job growth in goods-producing industries such as manufacturing, construction, and mining and logging have been especially robust, after averaging gains of 27,000 jobs per month during President Obama’s second term, these industries have almost doubled the pace of hiring to 46,000 jobs per month since January 2017. 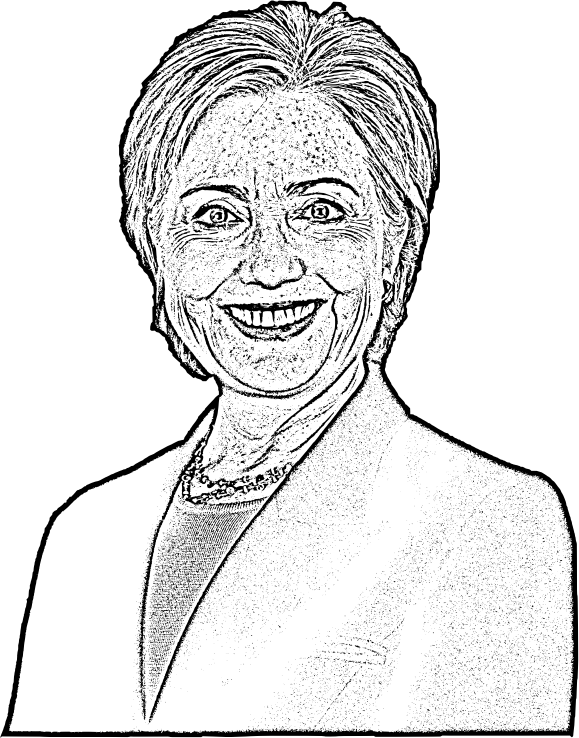 At a Situation Room meeting with top officials, including Secretary of State Hillary Clinton and Vice President Biden came down against going in (the raid on Bin Laden compound) without being absolutely sure that bin Laden was in the compound

Vice President Biden argued, more time was needed to get a positive identification, later, when Clinton made the false claim during the campaign that she was completely in support of it, Biden was furious, Axelrod, Obama’s top strategist, said. 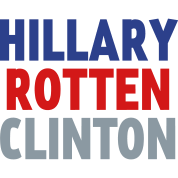 “My sense is that she was not sold on the idea either.” Biden clearly resents the way Clinton mischaracterized her position

The ass-covering, opportunistic version really rattled Vice President Biden yet he still wanted the American people to elect someone with such ROTTEN CHARACTER

Therefore, see what happens next with 100% Accuracy written at M15P4LDW