2009 regarding the Obama Administration

I am aware of your many rebellious acts and your numerous sins, you torment the innocent, you take bribes, and you deny justice to the needy at the city gate, therefore, those who have insight will keep silent at such a time, for those days are evil.

To block Trump, Clinton’s and Obama bent rules and broke laws, they went to surprising lengths to strengthen her while framing him both in the sense of depicting him in a particular light and of planting evidence against him. 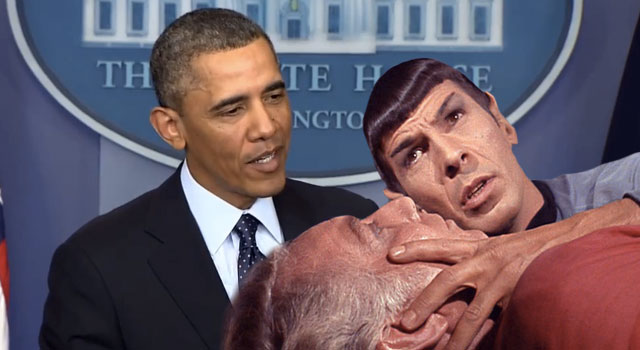 The mishandling of classified information falls into the category of a “non-intent crime.” It’s a type of objective recklessness, like running over a pedestrian while blowing through a red light, violations of this sort trigger criminal liabilities regardless of the offender’s state of mind.

If Director Comey had followed the letter of the law, the trail of guilt may have led all the way to Obama himself, as Andrew C. McCarthy has demonstrated at National Review Online, Obama used a dummy email account to communicate with Clinton via her private server

If he had followed the law to the letter, he would have toppled the leading candidate for president and decapitated the Democratic party, Clinton’s supporters, more than 50 percent of the electorate, would have erupted in outrage, screaming that a politicized FBI had thrown the election to Donald Trump.

The Clinton campaign, the FBI would soon learn with certainty, was intent on framing Trump as Putin’s puppet, that secret was truly explosive and perhaps thrilling for the two lovers on McCabe’s staff, in time, all of them Strzok, Page, McCabe, and Comey  would all mishandle it, damaging their careers irreparably

Which is why the Mueller investigation regardless of Mueller’s intentions, his probe serves as precisely the kind of “insurance policy” that Strzok seems to have been discussing with his lover, Lisa Page, in August 2016, because President Trump cannot shut down the Mueller probe and excise the rot in the DOJ and the FBI without appearing to obstruct justice, in practical terms, then, the Mueller probe is the cover-up.

The Obama administration made a fateful choice, they opted for dishonesty and deception over truth, therefore their choice is excruciating, abandoning satisfying self-images and embracing painful self-truths while also handing a well-deserved victory to a hated political enemy.

Therefore know The Lord Of Host is watching over His Word in order to perform it, therefore see what happen next with 100% Accuracy  written at M15P2LDW