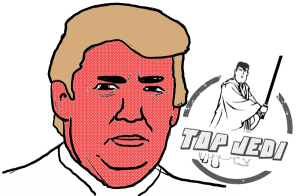 President Donald Trump took a dig at George W. Bush during a speech to Republican donors on Saturday, calling the former president’s decision to invade Iraq in 2003 “the single worst decision ever made.”

Like the dummies of the world, because we had bad politicians running our country for a long time

He went on to mock fellow Republican Bush, sarcastically calling him a “real genius” over his decision to invade Iraq, He also scorned the CIA over its flawed information about Iraq dictator Saddam Hussein harboring weapons of mass destruction, That turned out to be wonderful intelligence, great intelligence agency there